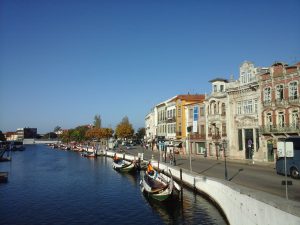 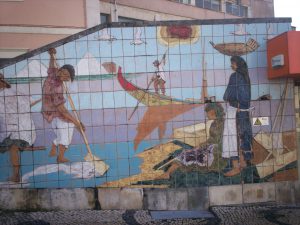 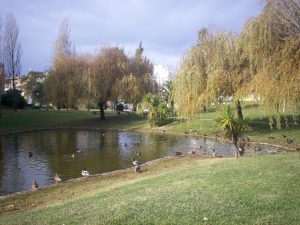 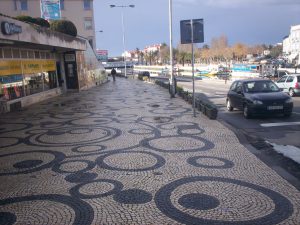 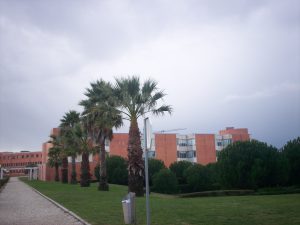 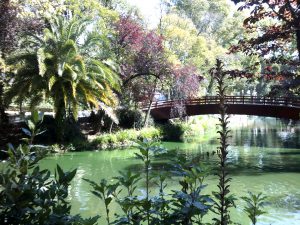 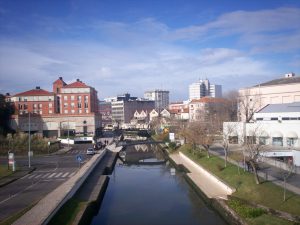 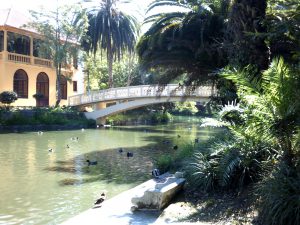 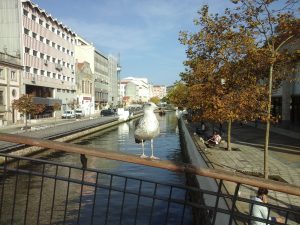 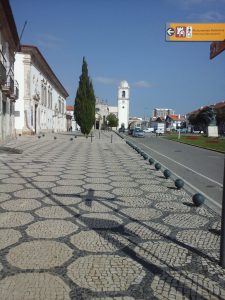 Aveiro is a city in the Center of Portugal. Located on the shore of the Atlantic Ocean, Aveiro is an industrial, touristic city with an important seaport. Aveiro is known as “The Portuguese Venice”, due to its system of canals and boats similar to the Italian city of Venice. 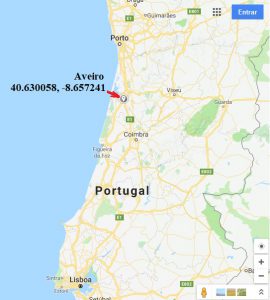 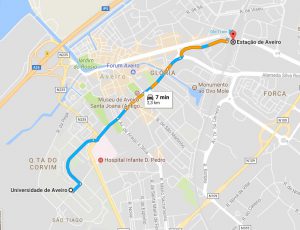 From Oporto to Aveiro

The trip between the airport and the railway station (called Porto-Campanhã), which has direct rail connections to Aveiro, can be done by taxi for around 20€ and takes around 30 minutes. A less expensive way to reach the Porto-Campanhã railway station is to use the metro, which has a terminal at the airport. The trips between the airport and the railway station take about 30 minutes (Z4 ticket). The train journey to Aveiro takes between 40 minutes and 1h15, depending on the type of train used.
There are regular trains to Aveiro from Porto. Train timetable.  Oporto- Aveiro

From Lisbon to Aveiro

If you’re arriving by plane, the simplest form of transport to Aveiro is by train from Lisboa-Oriente railway station. To get to the train station, you can go by taxi, which takes about 10 minutes and costs around 10 €, but there are less expensive ways to get there, by bus, for example (lines 5 and 44) or by metro.

To reach the University Campus

Aveiro has many hotels.

Additional information about hotels in Aveiro on google.com / booking.com

You will have not any problems to find comfortable accommodations in Aveiro, but if you will have questions, then contact us by emails: TEMA-icnmsme2019.info@ua.pt or Igor Bdikin (bdikin@ua.pt).